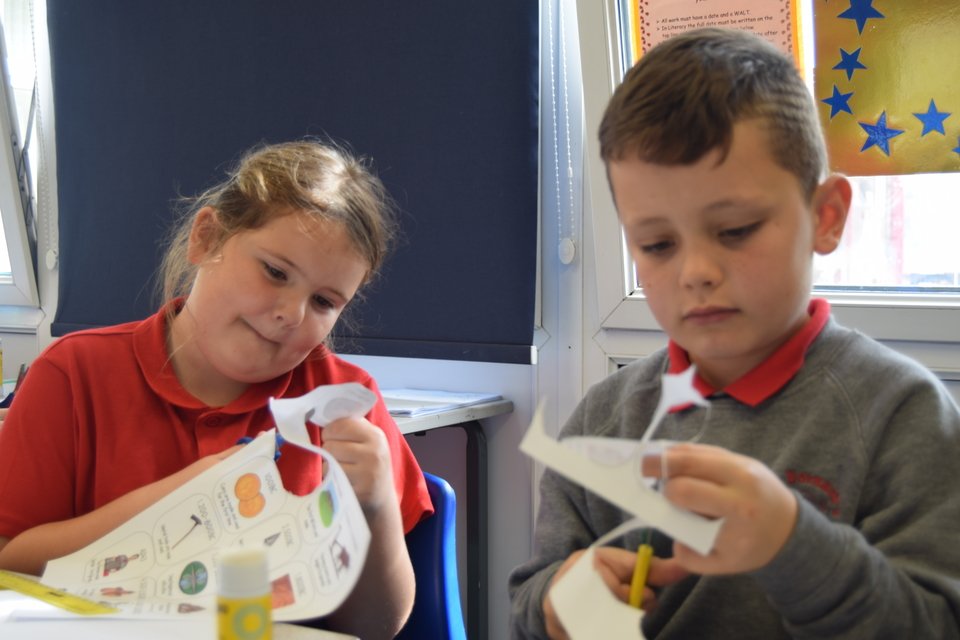 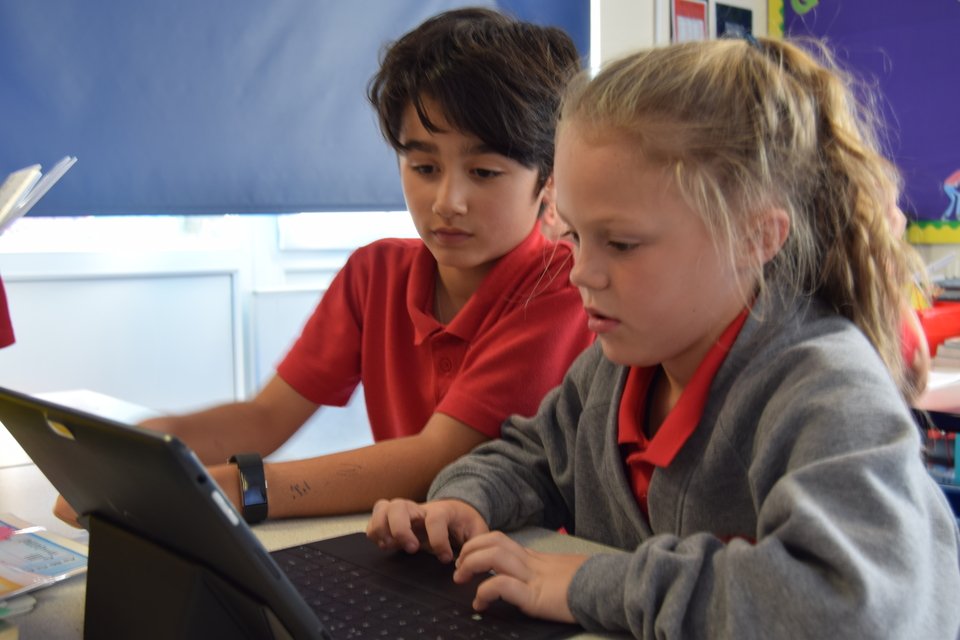 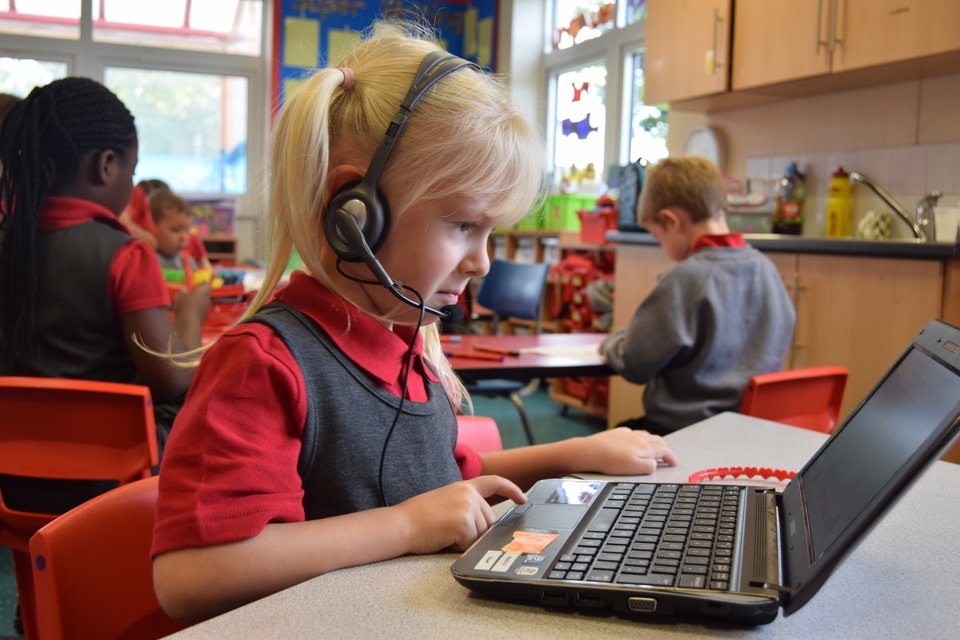 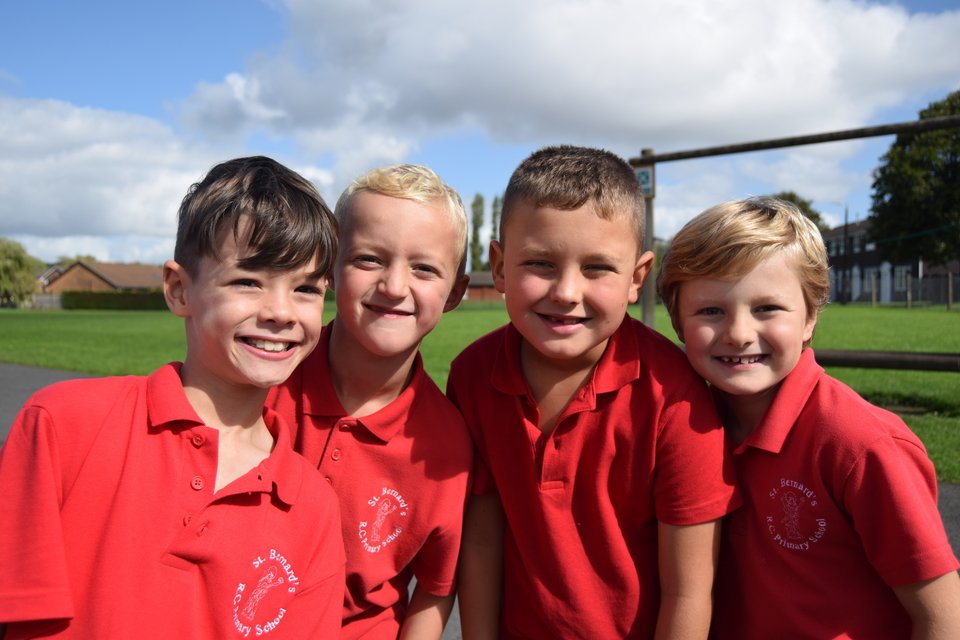 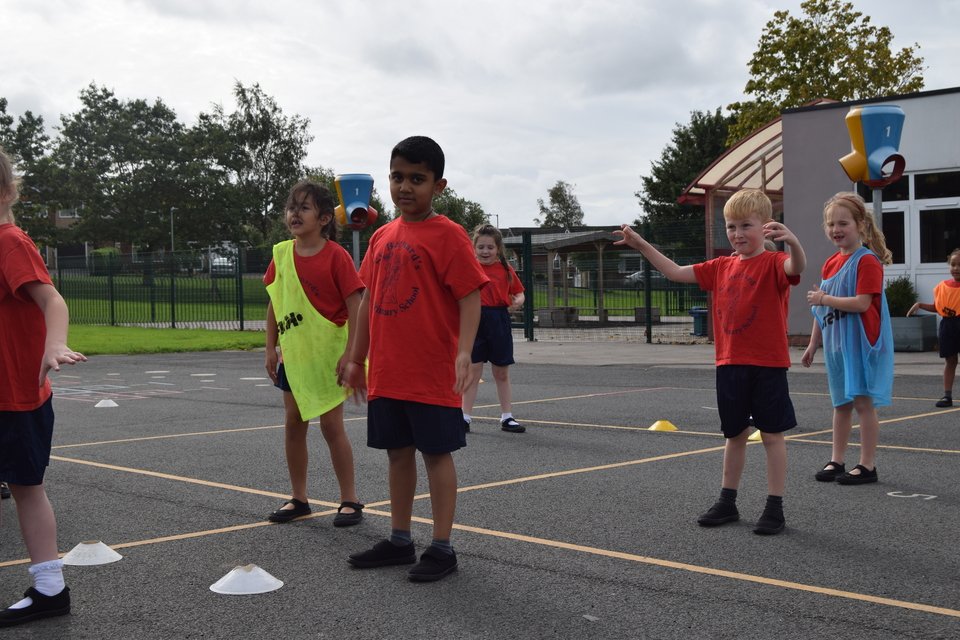 St Bernard’s is a Roman Catholic Primary School provided by the Diocese of Salford and is maintained by Bolton Local Authority as a voluntary aided primary school. The school’s governing body is the admission authority and is responsible for taking decisions on applicants for admission. For the school year commencing 2018/2019 the governing body’s planned admission number is 30.

Admission to the school will be made by the governing body in accordance with the stated parental preferences it receives subject to the following criteria which will be used to form a priority order if there are more applications for admission than the school has places available.

The Governors will admit all children having a statement/EHCP of SEND (Special Educational Need Difficulties) in which the school is named.